When to prove a claim against a liquidated estate. 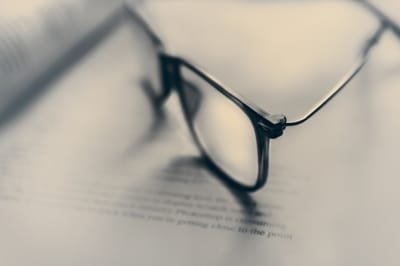 WHAT CLAIMS CAN BE PROVED AGAINST AN INSOLVENT ESTATE?

Only a liquidated claim that arose before and existed at the date of sequestration, and that did not prescribe at that date is capable of being proved. A liquidated claim is a claim for an amount which is determined, ie, certain, whether the determination is the result of an agreement, a judgment of a Court or otherwise.

An non liquidated claim may be tendered at a meeting of creditors. The claim is to be deemed to have been proved against the estate at such meeting where the trustee (with the permission of either other creditors or the Master of the High Court) has compromised or admitted it or it has been settled by a judgment of a Court.

Preferent claim
Where he has a right to payment “out of” the property of the estate which is enforceable before other creditors’ rights, a creditor’s claim is preferent, for example a landlord’s legal hypothec or a holder of a general notarial bond who is not in possession of the debtor’s movable property. It ranks for payment out of the free residue before the claims of non-preferent, ie, concurrent, creditors.
In terms of The Insolvency Act various particular claims enjoy a preference, which preference ranks in priority to that under any general notarial bond. These are Funeral and death-bed expenses and Payment of salary and wages of insolvent’s former employees.

Prescribed claim
A claim which as at the date of sequestration has prescribed is incapable of being proved against the estate.

HOW AND WHEN SHOULD A CLAIM BE PROVED (PROCEDURE)?

A claim can be proved at any time before the final distribution of the estate. A creditor may delay proof of his claim whilst there exists a danger of a contribution being levied against creditors who prove claims.
The claim must be submitted by way of an affidavit, together with the documents supporting the claim, with the officer who is to preside at the meeting. A prescribed form is available and can be obtained from the Trustee or Liquidator of the estate.