Threatening Sectional Title Trustees may end you up in jail and seriously out of pocket. 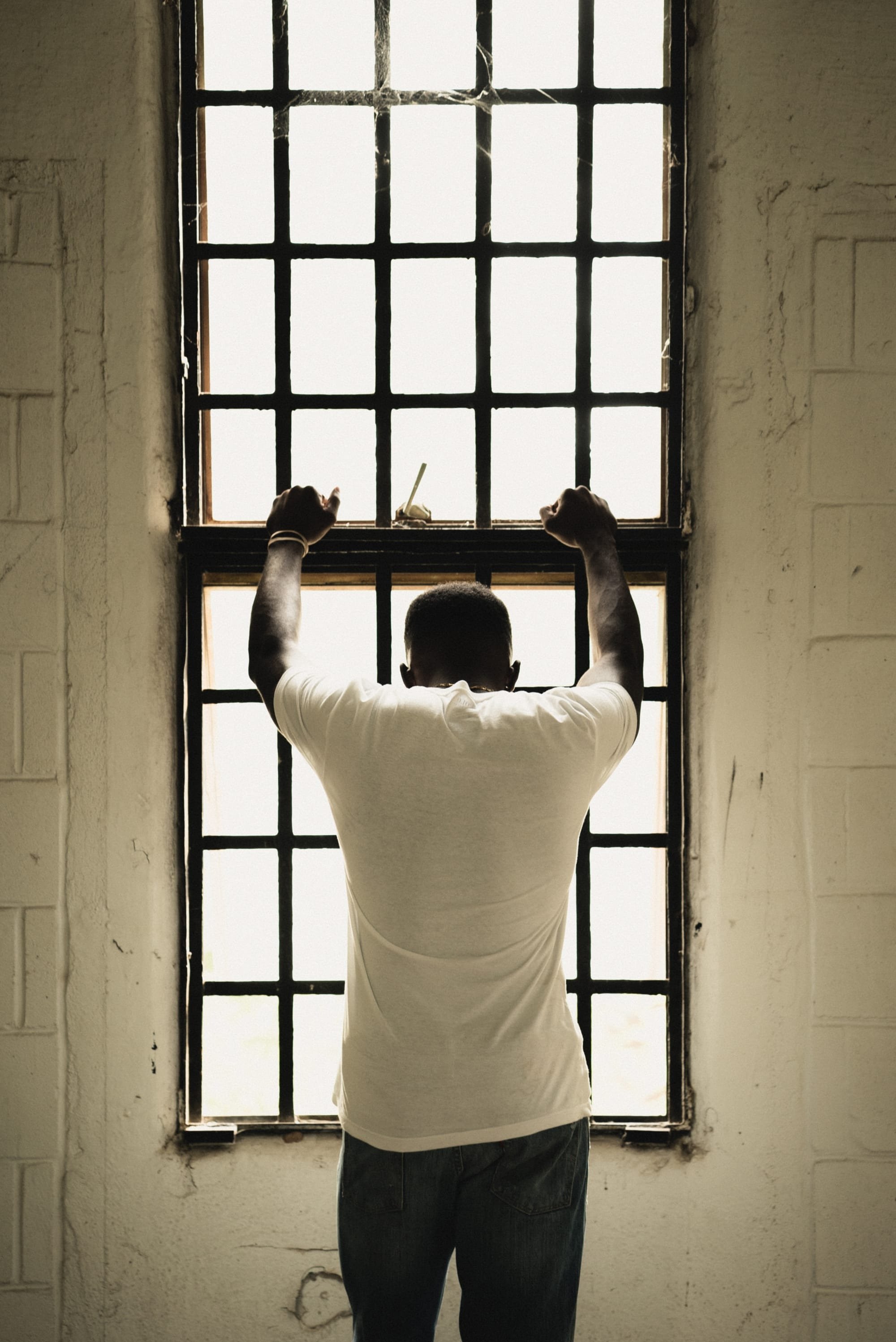 In an reported case where Louwrens Koen Attorneys was on record for the applicant an order was made that "That the Respondent be imprisoned for a period to be determined by the Honourable Court". Further the Respndent had to pay substantial legal fees.

The applicant is a body corporate registered in terms of the Sectional  Titles Act, No. 95 of 1986.

The applicant is responsible for the day to day running of the sectional title scheme, known as El Sol, situated at 73 Johnston Street, Sunnyside, Pretor.

A previous court order had been granted against the respondent under case number 47934/2008.  The relevant potions of the previous order are:

An appeal against this order was not prosecuted, although there was an attempt to request leave to appeal.  This was abandoned by the respondent.

The board of trustees consists of five trustees, two male and three female members.  The chairperson of the board deposed to the founding affidavit.  During September 2014 the respondent threatened one of the lady trustees that he would remove the roof tiles of the trustees, so that they can feel how it feels to live in a unit of which the roof is leaking.  The respondent’s response is that the trustee, Ms Schutte, was not threatened, but that he was joking with her in this regard.  This is contrary to Ms Schutte’s evidence that the respondent was aggressive to such an extent that she removed herself to her unit. [9] The second incident was confirmed by the respondent.  One of the lady trustees was painting the plant pots at El Sol.  The respondent confronted her and informed her that she had no authority to do so and he would return the relevant pots to the original colour.  In his reply the respondent stated in para 32: “32.1   Die bewerings dat ek op dreigende wyse ‘afgestorm’ het op een van die vroulike trustees en haar op dreigende wyse gekonfronteer het toe sy besig was om potplantpotte te verf, word ontken.  Ek het ongeveer vyf meter van haar af gestaan terwyl ek met haar gepraat het. 32.2    Die persoon se optrede om die potte te verf met ‘n kleur wat bots met die ander kleure in die kompleks, was eiegeregtig en ek het beswaar daarteen gemaak aangesien die potte deel uitmaak van die gemeenskaplike eiendom en die kleur wat die vrou dit geverf het inbreuk maak op die estetika en waardigheid van die kompleks. 32.3    Die dame was nie gemagtig om sonder die eienaars se toestemming veranderinge aan die voorkoms van die kompleks aan te bring nie. 32.4    Die beweerde trustee het boonop, sonder die toestemming van al die eienaars en strydig met die bestuursreëls, die afdakke by verskeie eenhede laat vervang met afdakke van ‘m swakker gehalte en ‘n ander kleur as die oorspronklikes.” [10] It is quite clear from the contents of this paragraph that the respondent was angry that, according to him, the particular trustee had exceeded her authority. [11] The respondent is opposing the final relief on the basis that the Board of Trustees were not legally appointed and constituted.  The respondent criticized the Board of Trustees by stating: “Die Raad van Trustees van die Applikant verontagsaam hul plig om die kompleks behoorlik te bestuur en te beveilig.” [12] In spite of these complaints, the respondent has not endeavoured to have the current Board of Trustees removed.  It is also common cause that the respondent had attended the annual general meeting of the owners of the complex.  He did not object to decisions taken at the meeting nor did he object to the appointment of the current trustees.  I find that the current Board of Trustees has locus standi to bring this application. [13] The court order under case number 47934/2008 still remains in force regarding the trustees of the body corporate, as it refers to “any trustees”.  Although the respondent admitted his conversation with Ms Liza Schutte, one of the trustees, the Respondent submitted he was making a joke and was not serious.

His demeanour at this time was highly aggressive, flying his arms about and it was clear to me that he had to prevent himself from lashing out at me physically, so I just said that he should do what he deems fit and got back into my unit.”  A further admission by the respondent is that he verbally and directly raised objections to another female trustee regarding the painting of the pots for the plants.  This is in direct contempt of the court order.

If the history of the matter is considered and the fact that the respondent knew of the court order and willfully disobeyed it at least on two occasions which lead to the launch of the urgent application, I find the respondent in contempt of the court order of Bertelsmann J beyond reasonable doubt.  It is of no consequence whether the respondent agrees with Bertelsmann J’s court order of May 2010 or not.  He did not prosecute an appeal and is therefore bound to it.  Casting aspersions on Bertelsmann J and counsel for the applicant at this stage can be regarded as further contempt of court. [22] I further find that the applicant has established a clear right on a balance of probabilities having regard to all the facts and probabilities.

In Setlogelo v Setlogelo  1914 AD 221 at 227 Innes CJ held: “The requisites for the right to claim an interdict are well known; a clear right, injury actually committed or reasonably apprehended and the absence of similar protection by any other ordinary remedy.  Now the right of the applicant is perfectly clear.  He is a possessor; he is in actual possession of the land and holds it for himself.  And he is entitled to be protected against any person who against his will forcibly ousts him from such possession…  It was urged that in any event no irreparable injury had been sustained.  That was not the ground upon which the learned Judge based his refusal; but in any event it is not a ground which can avail the respondent in this case.” [24] In the present case, applying the principles as set out above, I find that the applicant had established a clear right as required, for this court to grant a final interdict.

“1.1.1  That the Respondent be imprisoned for a period to be determined by the Honourable Court due to the Respondent’s contempt of a Court order under case number: 47934/2008 and attached as Annexure “PS1” to “PS2” to the Applicant’s founding affidavit.

1.1.2   That the Applicant be authorised to approach the Registrar of the above Honourable Court for the authorisation of a warrant of the Respondent’s arrest and committal in the event of the relief set out in paragraph 1.1.1 supra being granted.

1.3       That the Respondent be prohibited to in any way whatsoever communicate with any of the Applicant’s trustees, except in the manner as set out and described in the Court order under case number 47934/2008.

1.4       That the Respondent be prohibited to in any way whatsoever threaten, harass, insult or intimidate any trustee and/or employee and/or resident of the Applicant either directly and/or indirectly.

1.5       That the Respondent be prohibited to in any way whatsoever damage and/or deal with any property belonging to any of the Applicant’s trustees and/or employees and/or residents, either directly and/or indirectly.

1.6       That the Respondent pay the costs of the application on a scale as between attorney and own client.

Legal Counsel for the Applicat: