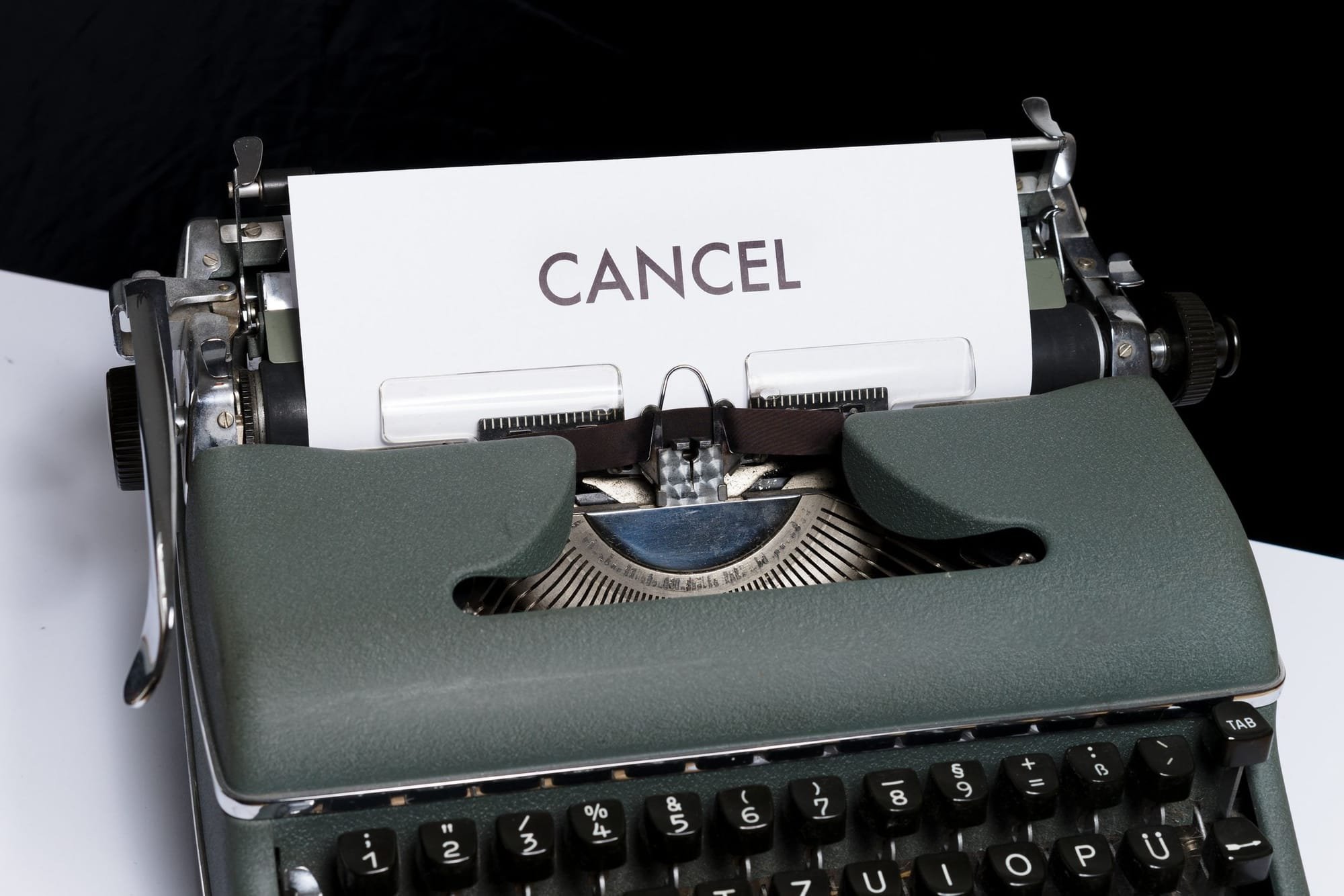 REPUBLIC OF SOUTH AFRICA IN THE HIGH COURT OF SOUTH AFRICA GAUTENG LOCAL DIVISION, JOHANNESBURG
CASE NO: 17078/2021
REPORTABLE: NO OF INTEREST TO OTHER JUDGES: NO REVISED.
26 MAY 2022

In the matter between:

3.       The sheriff is authorised and directed to attach and remove the documents listed in paragraph 2 supra and furnish same to the applicant in the event that the respondent fails to hand over possession of the said documents as ordered; 4.       The respondent is to pay the costs of this application on the scale as between attorney and client.